Order as usual. We ship quickly and reliably even in lockdown! 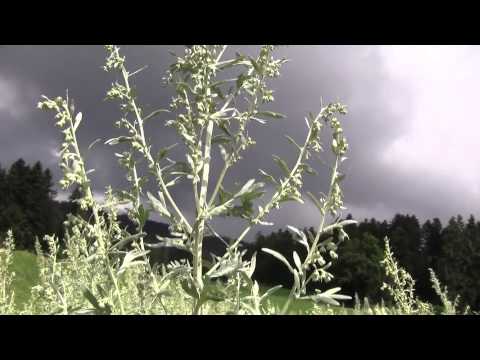 Butterfly Absinthe is inspired by an American absinthe from the early 1900s, produced in Boston just before the US ban on absinthe in 1912. Thanks to a partnership between a passionate American absintheur and the skilful Swiss distiller Claude-Alain Bugnon, the Butterfly brand has been brought back to life. Butterfly Absinthe has a complex aroma, with notes of citrus (especially lemon and mandarin), spices, and mint. Alongside this rather exotic profile is the powerful and unmistakeable scent of the renowned wormwood from the Val-de-Travers, the birthplace of absinthe. This delicious American-Swiss absinthe is easy to love.

“Les fils d’Emile Pernot” distillery was founded in 1890 in Pontarlier, France, by Emile Pernot. In 1910, the distillery produced approximately 450 hectolitres; that is not surprising, because in those days, the consumption of absinthe was making good progress.

When “Fee Verte” was banned in 1915, the distillery turned its production to other products such as those made from aniseed, fruit brandies or alcohol made from gentian.  In 2001 the small distillery started to reproduce absinthe with “Un Emile” from an old family recipe.

La Maison Fontaine Chocolat is the perfect after dinner drink to enjoy neat, poured over ice or served with a pinch of salt over the top. It is also a wonderfully versatile liqueur that can be mixed into an array of sublime cocktails.

La Maison Fontaine Chocolat is served chilled over ice, with a touch of Maldon sea-salt.
The liquid is poured into a stemless wine glass, over ice, & served with a pinch of salt
over the top.

Browse all the products of: Artemisia-Bugnon

Leave a review for this product
Write an evaluation
Claude-Alain Bugnon was the first clandestine distiller granted legal status by the Swiss government in the spring of 2005. For years he had been responsible for a certain quantity of bootlegged absinthe that brought so much attention and status to this small region. His ‘Clandestine' has been and is still considered by many to be the best Swiss La Bleue available today. Claude Alain's custom designed distilling apparatus is located at his premises in Couvet, a former butcher shop! The alambics each have a capacity of 145 litres, and produce 95 litres of finished absinthe. They are single-walled, rather than duplicating the bain-marie system more commonly used in France. Claude-Alain feels that the fiercer heat gives better extraction of the herbs.
Customers also bought

This absinthe glass is a new edition of the most classic glasses of the XIXth...
$15.79 ¹

This elegant glass fountain has a rounded off reservoir. Due to its simplicit...
$54.64 ¹